The UEFA Champions League is an annual continental club football competition organised by the Union of European Football Associations (UEFA) and contested by top-division European clubs. It is one of the most prestigious tournaments in the world and the most prestigious club competition in European football, played by the national league champions (and, for some nations, one or more runners-up) of the strongest UEFA national associations. The UEFA Champions League final is the most watched annual sporting event worldwide. The final of the 2012–13 tournament had the highest TV ratings to date, drawing 360 million television viewers.

Introduced in 1992, the competition replaced the European Champion Clubs’ Cup, or simply European Cup, which had run since 1955, adding a group stage to the competition and allowing multiple entrants from certain countries. The pre-1992 competition was initially a straight knockout tournament open only to the champion club of each country. During the 1990s, the format was expanded, incorporating a round-robin group stage to include clubs that finished runner-up of some nations’ top-level league. While most of Europe’s national leagues can still only enter their national league champion, Europe’s strongest national leagues now provide up to four teams for the competition, and will provide up to five teams from the 2015–16 season onwards. Clubs that finish next-in-line in each nation’s top level league, having not qualified for the UEFA Champions League competition, may be eligible for the next-level UEFA Europa League competition.

In its present format, the UEFA Champions League begins in mid-July with three knockout qualifying rounds and a play-off round. The 10 surviving teams enter the group stage, joining 22 other teams qualified in advance. The 32 teams are drawn into eight groups of four teams and play each other in a double round-robin system. The eight group winners and eight runners-up proceed to the knockout phase that culminates with the final match in May. The winner of the UEFA Champions League qualifies for the UEFA Super Cup and the FIFA Club World Cup.

Real Madrid is the most successful club in the competition’s history, having won the tournament 12 times, including its first five seasons. Spanish clubs have accumulated the highest number of victories (17 wins), followed by England and Italy (12 wins apiece). The competition has been won by 22 different clubs, 12 of which have won it more than once. The reigning champions are Real Madrid, who secured their twelfth title in the competition after defeating Juventus 4–1 in the 2017 final. Thus, they became the first team in the UEFA Champions League era to successfully defend their title. 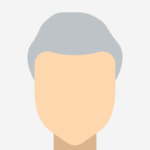 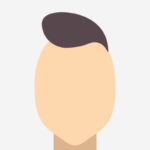 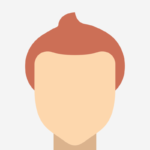 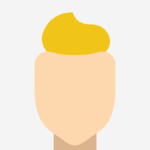 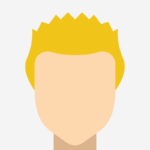 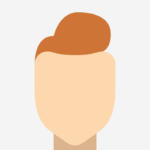